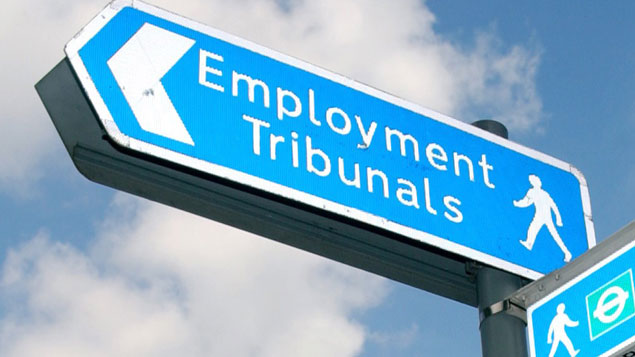 Over the last decade we have seen the employment tribunal fee regime completely overhauled. Most recently all fees were scrapped and no fee is currently required to submit a claim. However, recent information has shown that this may still change.

In July 2013 the government made the decision to introduce fees for bringing a claim in the employment tribunal. This meant to submit a claim could cost up to a total of £1,200. This did not resonate well with individuals who were out of work and wanting to bring a claim. For many the fees formed a barrier to being able to bring a claim.

The tribunal saw around a 75% drop in tribunal claims. As this barrier was preventing claims being commenced the trade union, Unison, challenged the legality of the introduction of fees on the basis it prevented access to justice. The challenge worked through the court processes until it was eventually declared unlawful by the Supreme Court on 26 July 2017.

The conservative government have indicated they would consider reintroducing them however as a result of other matters such as Brexit it would appear little has been done. The Times newspaper produced an article of 15 June 2020 whereby it reported the Law Commission had been requested to make recommendations to the government on a reform of the tribunal fees. It has allegedly been stated the commission had been requested to “provide recommendations for creating a coherent system for charging and updating fees in the future”. At the moment the the ministry of justice has stated no decisions have been made on the reintroduction to fees.

Disclaimer: The contents of this article are for information purposes only and should not be relied upon as formal legal advice. We cannot accept responsibility for any loss as a result of acts or omissions taken in respect of this article. Specific legal advice should be sort tailored to the individual circumstances in all cases.