Don’t risk being named and shamed! 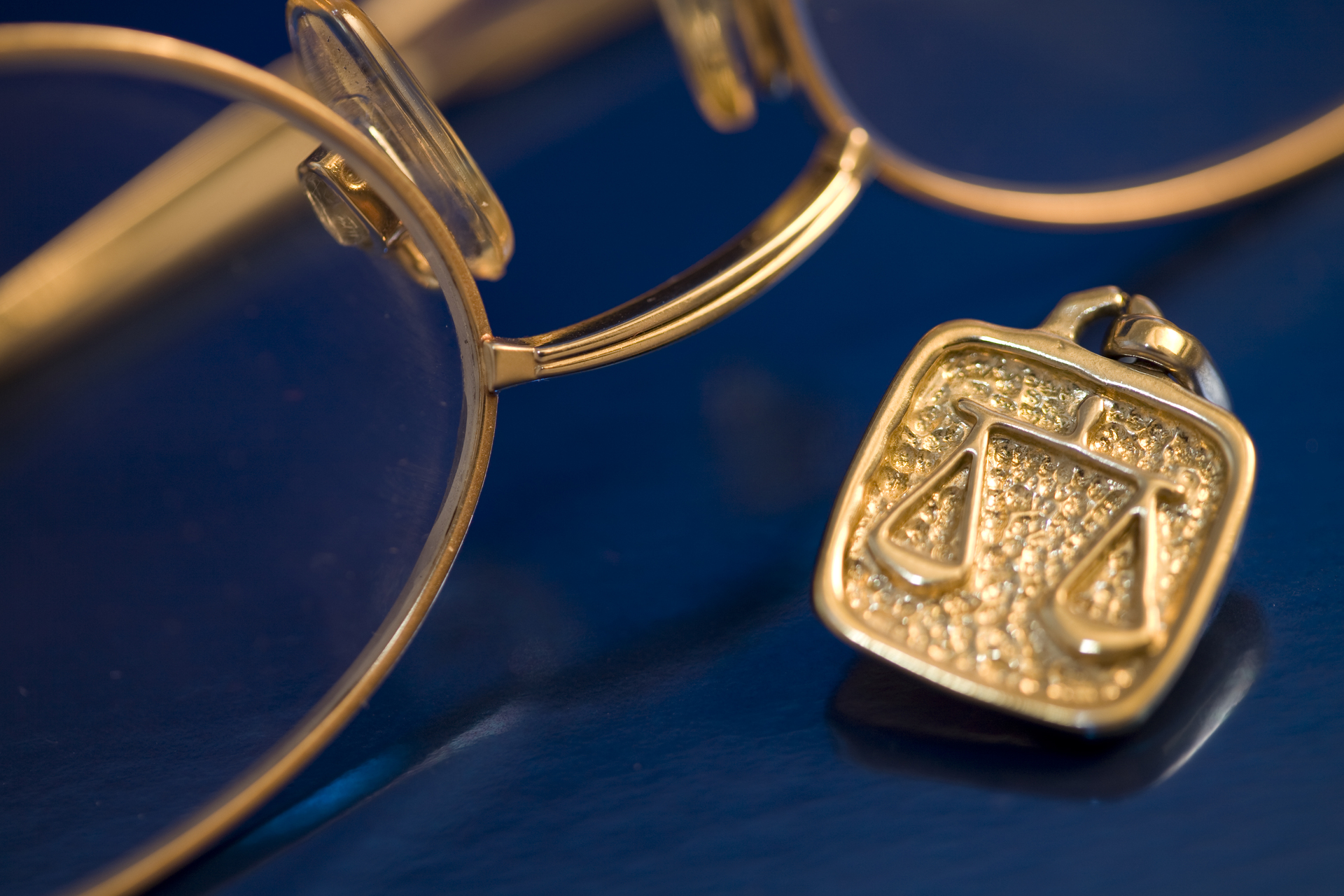 From December 2018 onwards employers who fail to pay an employment tribunal judgment made against them face not only being sent a penalty notice but also being publicly named.

This is intended to act as an added incentive to employers to pay up and is part of a series of responses to the “Taylor Review of Modern Working Practices” by the government’s Department for Business, Energy and Industrial Strategy (BEIS).

In 2017 the Taylor Review of Modern Working Practices recommended a scheme whereby employers who fail to pay employment tribunal awards will be named.

The Scheme has now been launched by the Department for Business, Energy and Industrial Strategy (BEIS).

This scheme runs alongside a penalty scheme, which allows individuals to register unpaid awards 42 days after the date of an employment tribunal judgment.

Once the claim has been verified by an enforcement officer, a warning notice is sent to the employer giving them 28 days to pay the outstanding award, failing which they will be sent a penalty notice.

The penalty notice demands that the employer pay a penalty to the government to the value of 50% of the original award plus 8% interest per annum, up to a maximum of £5,000.

From December 2018 the naming scheme will run alongside the penalty scheme mentioned above so that all unpaid tribunal awards over £200 in value and registered with BEIS on or after 18 December 2018 now fall within its scope.

An employee can, therefore, from December 2018 register its unpaid debt with the penalty and naming scheme. If this occurs, an employer will receive a naming notification letter alongside the penalty notice.

This letter informs the employer that unless they submit valid written representations within 14 days to BEIS as to why they should not be named, they will be named.

In all instances, an employer will need to provide evidence in support of their case if they do not want to be named.

The policy on BEIS’s naming scheme for employers who fail to pay employment tribunal awards sets out that representations may be accepted if they meet the following criteria:

If an Employer does not make any valid representations within 14 days then they will be automatically named in the next round of naming, which takes the form of quarterly press releases on the gov.uk website and the amount of the unpaid award is also disclosed.

Employers should note that even if they pay promptly upon receiving the notification letter they may still be named.

This new naming system should act as an additional incentive for employers to pay tribunal awards quickly as not only will they face a penalty for failing to pay a tribunal award made against them, but also bad publicity.