Mark Lafferty interviewed by BBC about enforcement of the Equality Act 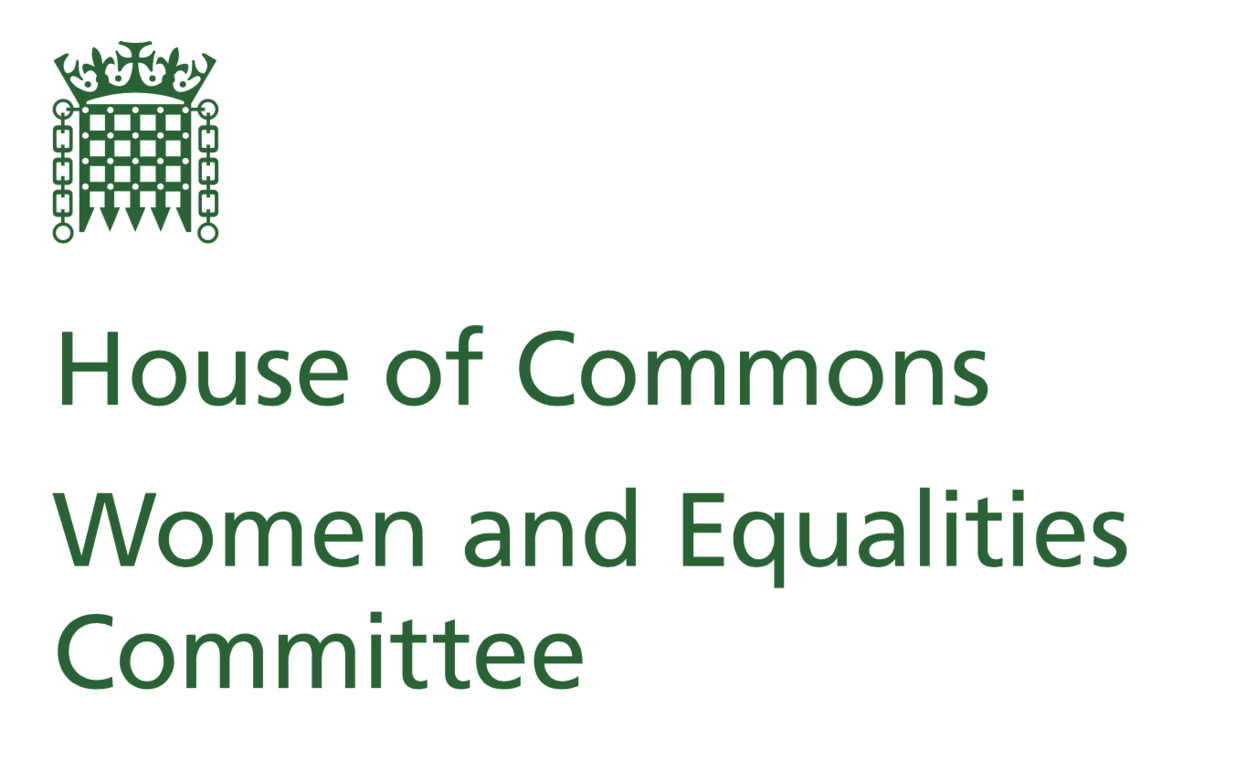 Mark Lafferty talked to BBC Radio Berkshire about the enforcement of the Equality Act 2010. You can listen to the interview here:   The Women and Equalities Committee (WEC) has released a report into its year-long investigation of the enforcement of the 2010 Equality Act. The WEC said the current enforcement approach, which relies on individual victims initiating legal action, dated back to the 1960s. It has now called for a new system that put the onus on employers, public authorities and service providers to enforce the Equality Act, suggesting individuals should rarely need to challenge discrimination in courts. Author David Harris, Managing Partner & Founder See David’s full bio here