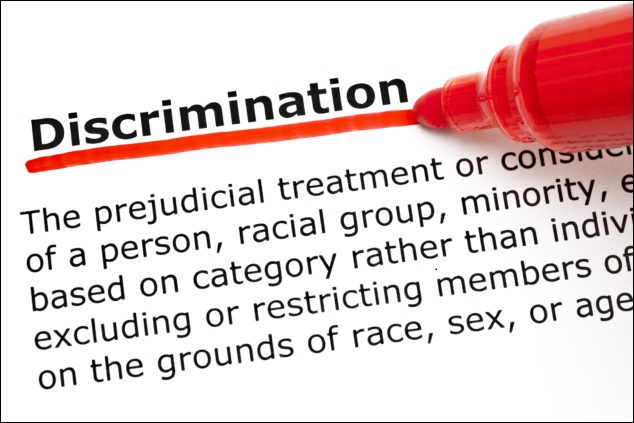 On 18 December 2018, the government launched a package of 12 announcements to tackle sexual harassment at work, including consultations on legal protections and on additional protections for volunteers and interns.

The government plans to bring in a package of measures in this area, to include:

The government intend to introduce a new Code of Practice so employers can better understand their legal responsibilities to protect their staff as part of a package of commitments to tackle sexual harassment at work.

Responding to the Women and Equalities Select Committee report, the Government Equalities Office also promised to carry out awareness-raising work with the Advisory, Conciliation and Arbitration Service (ACAS), the Equality and Human Rights Commission and employers on how to prevent and address sexual harassment at work; to work with regulators to ensure they are taking action; and commission survey data on the prevalence of sexual harassment at work.

The announcement follows a number of high-profile cases reported in the press regarding sexual harassment at work and whether non-disclosure agreements are appropriate in such circumstances.

Following allegations of sexual harassment by an employee, an employer might make an offer of settlement in exchange for the employee’s agreement not to disclose matters relating to the allegations.

In this context, NDAs have often polarised opinion, representing for some the concealment and protection of (potentially criminal) behaviour, preventing perpetrators being brought to justice.

For others, NDAs are a mechanism for achieving compensation and a resolution to what might otherwise be a protracted case before the Employment Tribunal.

Whilst it is undoubtedly beneficial to ensure that the use of NDAs is regulated to ensure that employees’ rights are protected, it is important to note their usefulness in enabling complainants of sexual harassment to extricate themselves through a settlement from a toxic workplace without having to pursue a complaint to a finding.

NDAs are sometimes used unethically to silence employees, but in other situations, the prospect of pursuing a complaint (either via an internal investigation or through litigation) can be daunting.

This is particularly the case where, like in Parliament, there will often be a stark power imbalance between complainants and alleged harassers.