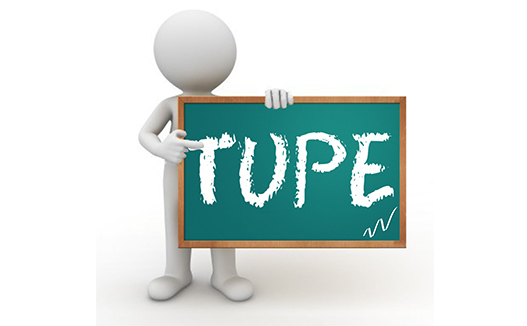 TUPE regulations are complex and not to be taken lightly. The Court of Appeal has ruled that an employee who was dismissed on the very day of a TUPE transfer under the guise of a problematic working relationship, was in fact automatically unfairly dismissed because of the transfer.

Within the Transfer of Undertakings (Protection of Employment) Regulations 2006 (TUPE) an employee’s dismissal will be classed as being “automatically unfair” if the sole or principal reason for the dismissal was the transfer itself. (Unless it can be shown that the dismissal was for an economic, technical or organisational reason entailing changes in the workforce.)

Ms Kaur was employed by a wine business as a cashier for over 10 years and had a difficult working relationship her colleague Mr Chatha. By 2014 the Company was in financial difficulty and it was decided that the business and all its employees would transfer to the control of a new company, that being Hare Wines Ltd. It was further decided that upon the transfer, Mr Chatha would become a director in the new concern.

On the day the company transferred to Hare Wines Ltd, Ms. Kaur was informed that her employment was being terminated. Her dismissal letter stated that the reason for the termination of her employment was the fact that the transferor “was ceasing to trade due to unforeseen circumstances”. Ms Kaur lodged proceedings against the Company claiming that her dismissal was automatically unfair contrary to Reg 7(1) of TUPE.

Ms Kaur’s evidence was that she did not object to the transfer and was told on the day of the transfer by one of the directors that Mr. Chatha did not want her to transfer to the new company. The company disputed this evidence, but the Employment Judge found in Ms Kaur’s favour, stating that as the Company had anticipated further difficulties in Ms Kaur and Mr. Chatha’s relationship, it decided that her employment should not transfer to the new company. The judge found that the sole or principal reason for Ms. Chatha’s dismissal was the transfer and so it was automatically unfair.

The Court of Appeal dismissed the appeal finding that the transfer was the reason for the dismissal and that “although proximity to the transfer was not conclusive, it was often strong evidence in the employee’s favour”.

In the circumstances, it was because of the transfer that concerns over Ms Kaur’s relationship came to head and a decision was taken to terminate her employment, this therefore gave rise to “a strong inference that the transfer, rather than the relationship was the principal reason for dismissal”.

Where dismissals occur in close proximity to the date of a transfer the Courts will carefully scrutinise the decision to see whether that proximity was purely coincidental or whether there were other reasons at hand. In the absence of an alternative explanation proximity will be strong evidence to suggest an automatically unfair dismissal.

TUPE regulations are a complicated area of law and employers should always seek professional legal advice before starting a TUPE process. DPH Legal has expert solicitors who can provide specialist advice in this area so do get in touch if you are an employer starting a TUPE process or you are an employee who feels they are being unfairly treated as part of a TUPE situation.