“They deliver and thoroughly deserve 5 stars”

”DPH Legal’s service was second to none”

“I wholeheartedly recommend them regardless of the nature of the dispute”

“Excellent service and communication throughout the whole process”

“David Harris rates for his sound mind, concise language and ability to work well with clients to provide a solution”

“The process was sorted out quickly and I felt relieved”

“I would have no hesitation recommending them to others”

Get in Touch Today

We are committed to providing a higher level of legal expertise than is available at larger more recognisable law firms. The ethos at our firm of solicitors is a commitment to an exceptional client experience at an affordable rate.

The solicitors at DPH Legal purely practice employment law and as specialists in this area they are able to offer an outstanding level of legal services, knowledge and experience to our clients.

Our solicitors in Reading, Bristol, High Wycombe, Oxford and Swindon act for both employers and employees. 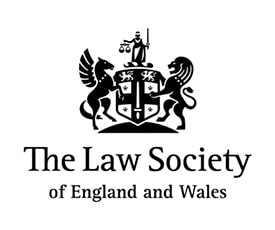 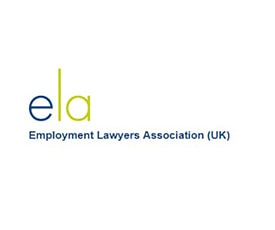 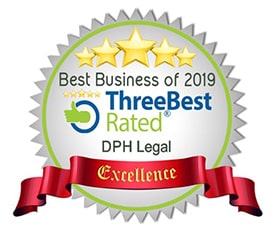 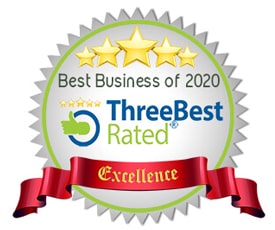 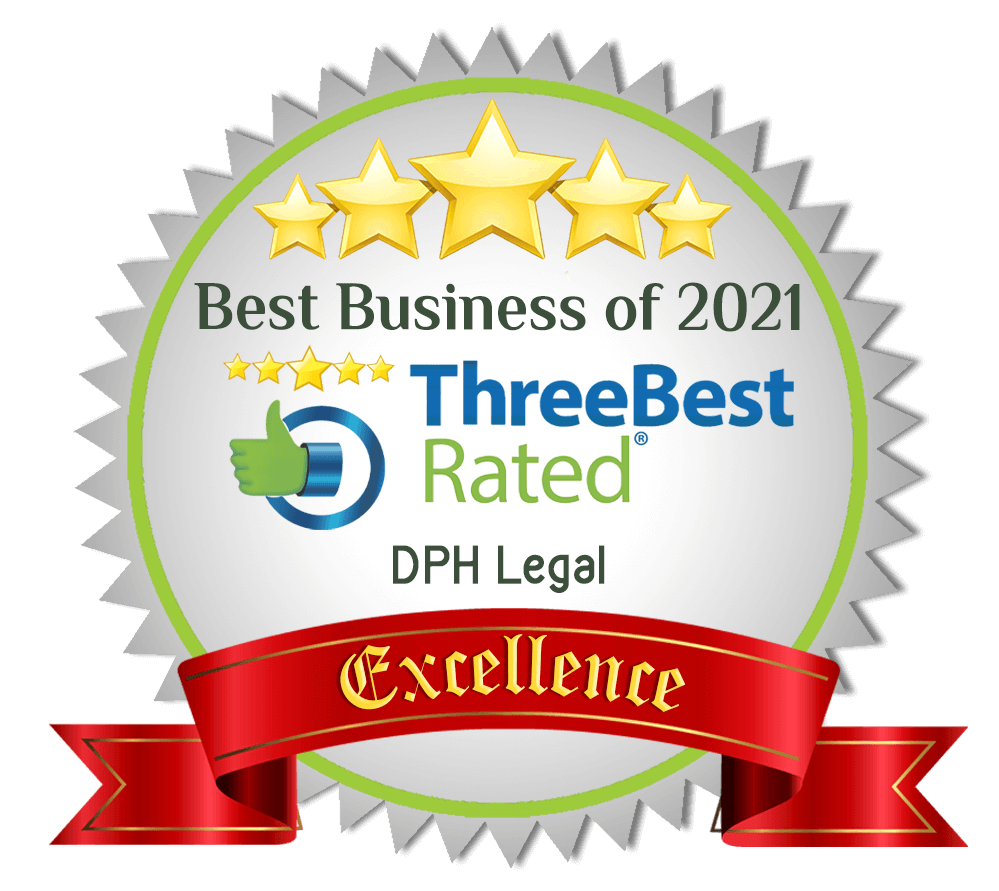 DPH are specialist employment law solicitors to both employees and employers including drafting employment documentation and advising on disputes.

The legal team at DPH regularly advise on settlement agreements and successfully negotiate increases on payments made to executives and employees.

Our solicitors have extensive law experience acting on contentious matters in the Employment Tribunal and the High/County Court.

All of the legal advisers at DPH have extensive experience (in excess of 30 years) in advising on the full range of employment law issues for clients.

Help to employers and employees

DPH offer equivalent or higher levels of legal service than larger solicitors at a reduced cost.

No win no fee solicitors

‘No win no fee' solicitors for employees who meet our criteria.

Flexible pricing to our employer clients, including the option of paying on a rolling ‘month to month’ basis with no lock in period applicable.

Access to one of our qualified solicitors at DPH for immediate telephone support on any employment law issue. 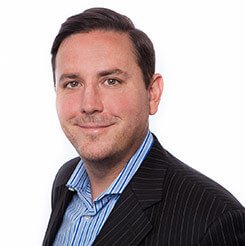 David is the managing partner and founder of DPH Legal solicitors. He qualified in 2003 and has specialised in employment law throughout his career. David has advised professional Football and Rugby clubs and Formula One teams on employment law disputes with senior personnel. He regularly appears as a guest speaker on BBC local radio providing expert analysis on current employment law developments. 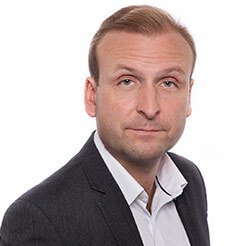 Mark was called to the bar in 2009 before cross-qualifying as a solicitor in 2013. Mark deals with complex Employment Tribunal matters as well as High Court litigation acting for individuals and employers. 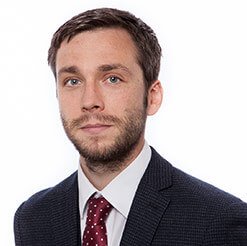 John has extensive experience in relation to contentious and non-contentious employment law matters. He acts for employees and employers of all sizes from small owner managed businesses to PLCs in Reading. 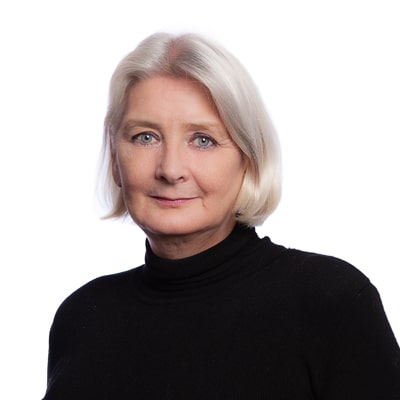 Sarah qualified as a solicitor in 1998 and has over 20 years’ experience in dispute resolution both in the Civil Courts and in the Employment Tribunal. She advises clients on all aspects of contentious and non-contentious employment law. 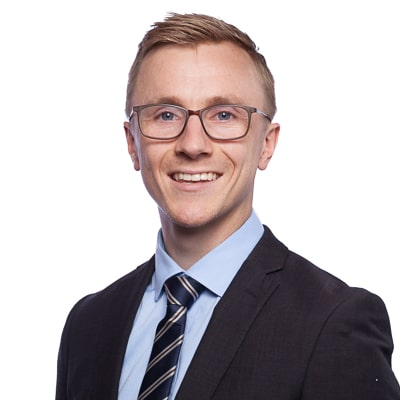 Samuel joined DPH Legal in August 2019 having previously practiced as a solicitor at a niche employment law practice in Guildford. He has extensive experience in advising both employees and employers on the full range of employment law matters. 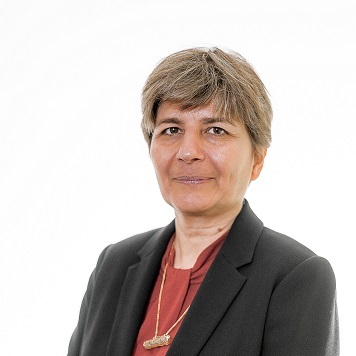 Farideh was called to the bar in 2009 before cross-qualifying as a solicitor in 2014. She has over 11 years’ experience advising clients on broad range of employment law matters.Farideh has enjoyed great success in claims for disability, race and sex discrimination as well as unfair dismissals, unlawful deduction of wages and high value breach of contract claims. 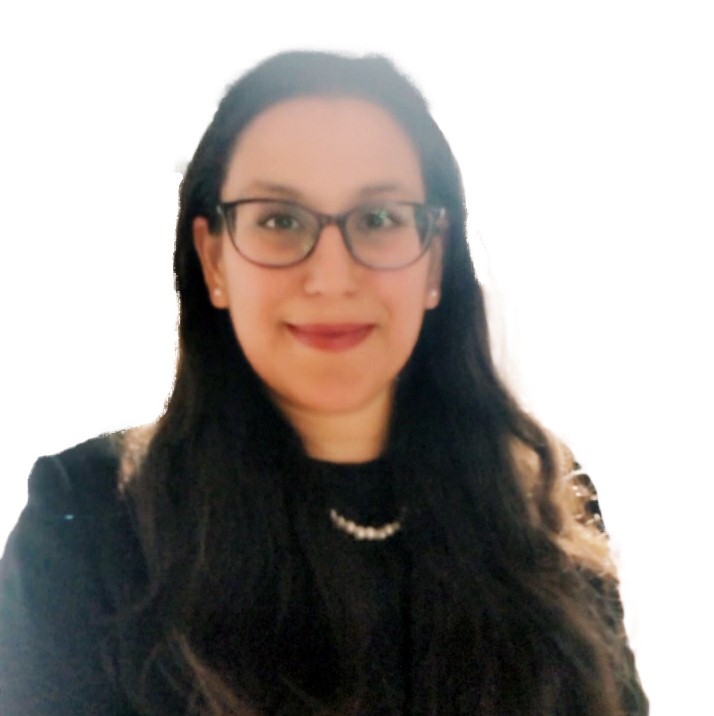 Sukhmani was called to the bar in 2006 before cross-qualifying as a solicitor in 2010. She is an experienced employment solicitor, has undertaken advocacy in the Employment Tribunals, and acts for both employees and employers. She is particularly interested in claims connected to discrimination at work, whistleblowing and advising on fairness and equality in the workplace. 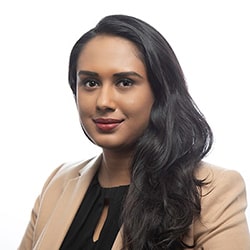 Varsha has a particular interest in contentious matters and has assisted in bringing and defending a number of litigation claims brought both in the Employment Tribunal and High Court. These have specifically included claims for unfair dismissal, breaches of contract and complex discrimination claims under the Equality Act 2010.

Some of our clients