Should interim relief be available in discrimination cases? 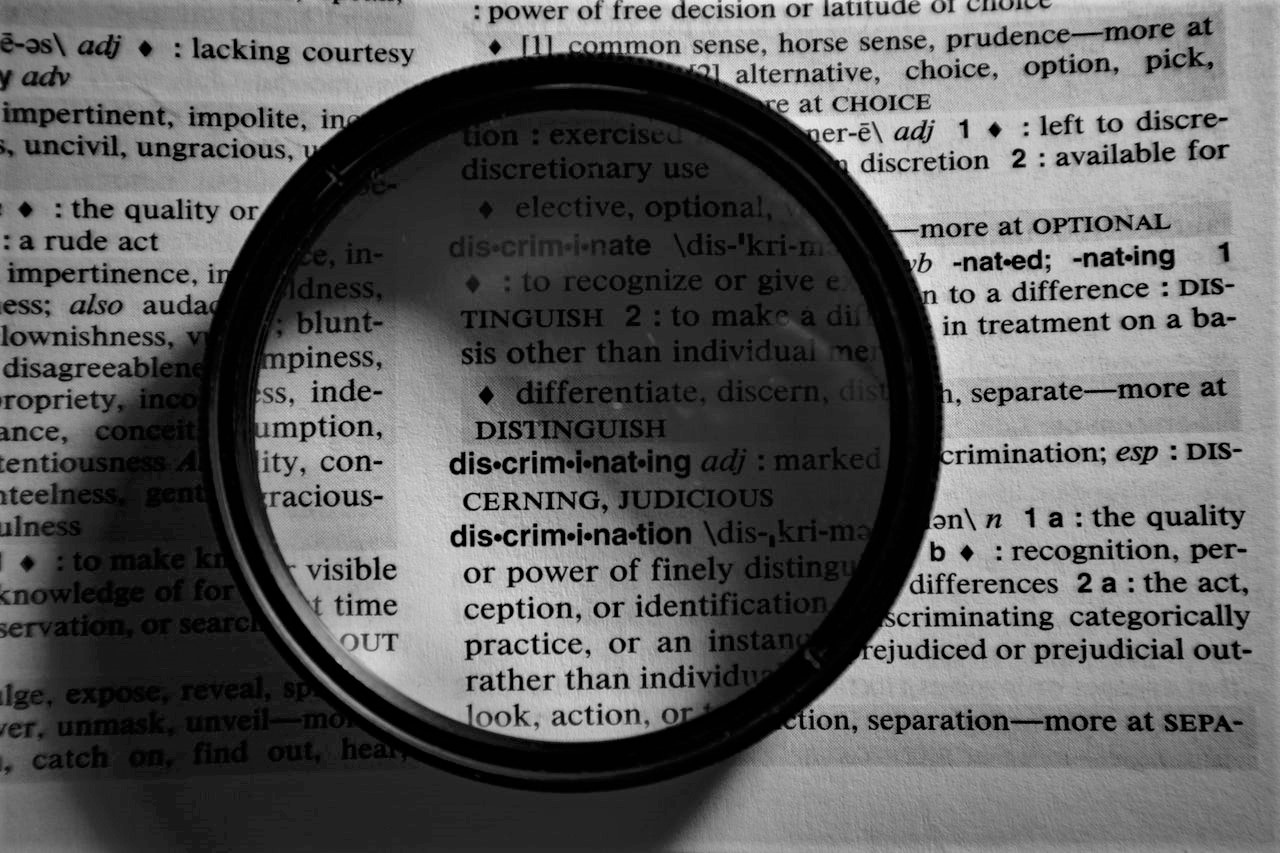 A possible new development in UK discrimination law could have widespread consequences for employers and employees alike.  In the matter of Steer v Stormshore Limited, the Employment Appeal Tribunal (EAT) found that the lack of availability of interim relief in discrimination cases is probably unlawful.

This paves the way for the Court of Appeal to consider the matter.  Potential amendment to the relevant legislation could follow in due course.

Claimants bringing certain types of claims in the Employment Tribunal are able to make an application for the Tribunal to order their employers to reinstate or re-engage them, pending the final decision in the ET claim.

Where the employer is not willing to agree to either reinstatement or re-engagement, the Tribunal may make an order that the employment contract is continuing.  The employer will then be liable to continue paying the employee until the final decision in the claim.  This type of application is known as an application for interim relief.

Interim relief is only available where an employee has brought a claim for unfair dismissal and alleges that the dismissal was automatically unfair for one of several specific reasons.

These reasons include the following:

ü  Being trustee of an occupational pension scheme;

ü  Acting as a whistle-blower;

ü  Relating to the right to be accompanied at disciplinary, grievance or study/training request hearings.

Interim relief is not currently available in discrimination cases

This issue was central to the EAT’s decision in Steer v Stormshore Limited.  In this instance, the Claimant and subsequent Appellant, Ms Steer, brought claims for discrimination including sexual harassment and included an application for interim relief, seeking reinstatement pending the outcome of her case.

The Employment Tribunal dismissed Ms Steer’s application for interim relief, citing lack of jurisdiction.  Ms Steer subsequently appealed to the EAT on the basis that, in her submission, the failure of domestic law to provide interim relief in discrimination/victimisation cases relating to dismissal, contravened the EU law principles of effectiveness and equivalence and amounted to a breach of Article 14 of the European Convention on Human Rights (ECHR).

Whilst the EAT did not uphold the first two grounds of the Claimant’s appeal relating to alleged breaches of EU law, Mr Justice Cavanagh found that it was unlawful that interim relief was not available in discrimination cases in line with Article 14 of the ECHR (prohibition of discrimination) and therefore held that the Claimant had made out a breach of Article 14 of the ECHR.

This could not be explained by the Respondent, as a private employer, or by the UK government, who had been invited to intervene in the appeal, but chose not to respond.

Mr Justice Cavanagh noted, however, that the EAT has no power to make a declaration of incompatibility under the Human Rights Act 1998, section 3.   Also, for the same reasons as apply to the European Law part of the appeal, it would be wrong for the EAT to apply a conforming interpretation to the ERA 2010, in order to read in a right to apply for interim relief in discrimination claims arising from dismissals.

Therefore, the EAT was not able to grant any relief for this breach and consequently had no option but to dismiss the appeal, granting leave to appeal to the Court of Appeal.  So that the Court of Appeal can consider whether to grant a declaration of incompatibility for the breach of Article 14.

Feel free to contact us for more information or if you need any legal advice regarding discrimination at work.